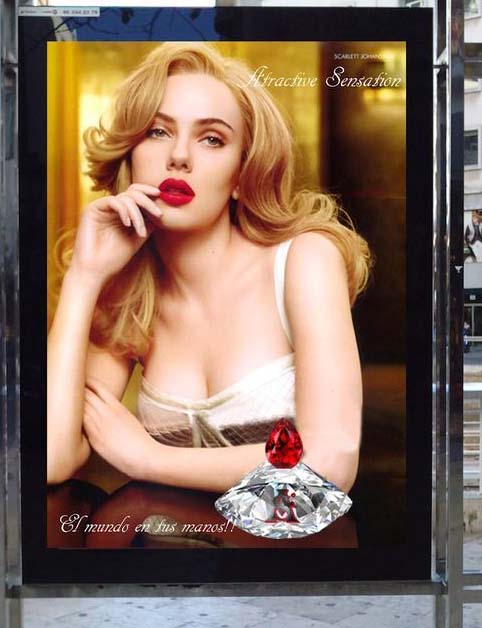 Advertising on billboards is an excellent way of reaching your target audience. Unlike television commercials, which only have 30 seconds to pique a viewer's interest, billboards impress upon thousands of people each day or night. But how much do they cost? The cost of these ads varies due to many factors, such as location and size. This article will look at the variables considered when calculating the rental price.

The Recent Surge in Billboard Advertising

There has been a recent surge in billboard advertising. According to Statistica, there were 342,000 billboard displays in the U.S. in 2019. Of the OOH (out-of-home) advertising formats, billboards make up 66%, and the industry is expected to reach growth up to $33 billion by 2021. Compared to other mediums, billboard advertising may have a high initial outlay, but the exposure of your message to countless people makes the price of billboards extremely cost-effective.

Why Do Billboard Costs Vary?

There are several factors taken into consideration when a billboard advertising company provides you with a quote for rental. They include things like the material used for the ad (i.e., digital or vinyl), out-of-home (OOH) rating and the billboard's geographic market.

Location is crucial to calculating costs and it comprises many different variables. Billboard companies do not solely base their pricing on physicality. For example, they consider location-related factors, like whether the ad will be alongside a freeway or a highway, for example. Due to having more traffic, advertising alongside freeways would be more expensive. How much you pay will also vary whether you are placing your ad in a rural, midsize or large city. For example, you should expect to pay much less for a static billboard in Cedar Rapids, Iowa, than you would for one on display in New York City.

Traffic is a significant variable when calculating costs. An ad placed alongside a congested highway will cost you more than if you had one on a road with less activity. Higher price comes with the increased exposure you'll gain from having your advertisement in a prime location.

Another cost variable that relates to a billboard's location is the ad's visibility. Any billboard with an obstructed view of it, like being behind a tree, for example, will cost you less than those ads placed in an area greater visibility and no obstructions.

Billboard pricing is also affected by the various factors making up the ad's OOH rating. Geopath is an audience location measurement tool responsible for assigning the OOH rating to billboards. There are about 10 factors involved, but the three main aspects that contribute to the score are circulation, demographics, and impressions, which are further explained here.

Average Costs by Types of Billboard

When you rent billboard space, an OOH advertising company will give you a quote based on "periods" that last four weeks. companies offering the ad space can have different pricing but below are typical ranges per four-week display:

There are additional factors that impact the pricing for a billboard ad. For starters, you want to consider the actual ad design for the display, which is an essential component of a successful ad. If you hire a design agency, you can expect to spend anywhere from a few hundred dollars to a few thousand. Designing for a billboard is not the same as designing for other types of advertising and graphic design. Therefore, be sure you hire a design team that has ample experience in creating ads specifically for billboards.

Alternatively, if the billboard company you decide to rent from has an in-house design team, you might consider exploring design service options with them. There are advantages to choosing the billboard company for design over an outsourced agency or freelance designer. You get a team you know is extensively experienced with billboard ad design. You'll also have a team that is closer to your project and has special interests in your billboard ad campaign as a whole.

If you want a physical billboard, you must consider the cost associated with building it. The billboard's formatting and construction influence production costs. For a vinyl board, the rate can cost you upwards of $500 for printing and construction. Vinyl is the typical material used for static billboards because of its resistance to the weather elements. Printing for this material is about 50 cents per square foot.

The time of year in which you have your billboard ad up could also affect the final cost. Depending on the location, some places get more populated during certain times of the month, which means the price could greatly fluctuate.

Several factors affect billboard pricing. Remember that location is vital, and it goes along with impressions, circulation and demographics. Aside from having their specific pricing guidelines, billboard advertising companies use OOH ratings and other variables when quoting rental rates. However, whether you are introducing your brand to a target audience or urging potential customers to take action, billboards will continue to be a cost-effective way to advertise.